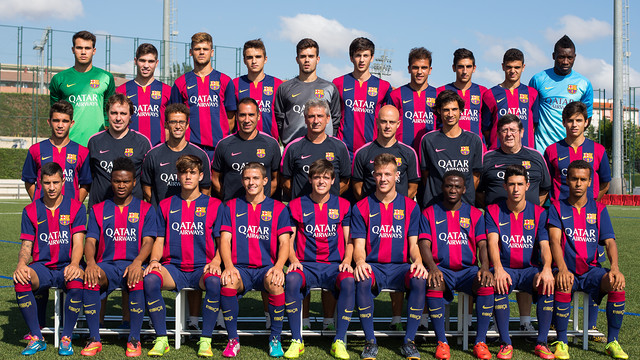 With the golden generation of footballers making their way out along with Pep Guardiola over the last few years, it hasn’t been easy for FC Barcelona or their fans.

Of course, it’s virtually impossible for the club to win the domestic league every years even though four years in a row was a pretty decent achievement.

But things have changed this season, considering the transfers made and where the most notable of all has been Mathieu, Claudio Bravo, Ter Stegen and last but not the least, Luis Suarez.

These have been excellent signing considering how they have contributed during key moments across Champions League, La Liga BBVA and the Spanish Cup.

In La Liga BBVA, the chase has been neck and neck with Real Madrid snapping at the heels of Barca for the last few games or so until they gave up the ghost against Valencia in the second week of May.

As for Champions League, defeating Bayern Munich in a tough second leg tie helped them sail through to the finals to be played in June against Italian champions, Juventus.

Finally, the Spanish Cup will be played at the Camp Nou, which is virtually a fortress – a win seems certain for cules – and an easy addition to the long list of silverware that the club possesses.

So, with two finals and still on top of the domestic league, it looks like another treble for FC Barcelona.

Yet as with football, nothing is certain until the final whistle is blown!