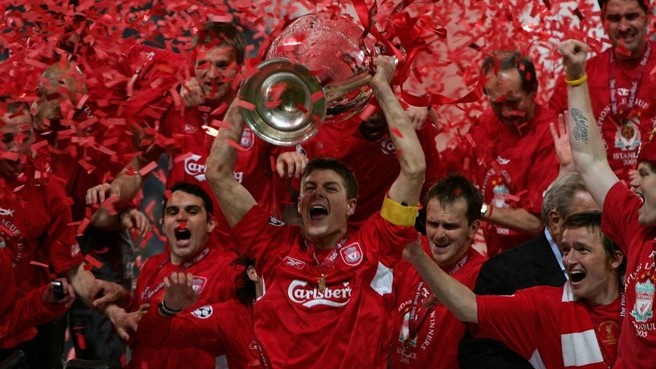 It’s a new season of European Club football that awaits us. As football fans, we’re looking forward to a season that runs until the final Matchday.

In stark comparison to last season where Juventus, Chelsea and Bayern Munich won Serie A, Barclays Premier League and the Bundesliga rather comprehensively.

Of course, it was only La Liga where clubs displayed any semblance of a fight. It was Real Madrid in the end that faltered and following which, the race to the finish was completed by FC Barcelona. If that’s not enough, they won the Spanish Copa too by beating Athletic Bilbao.

One can clearly attribute this success to the trident of Messi, Neymar and Suarez. And the best was yet to come with their Champions League win over Juventus.

What this means is that they get to compete for another three cups – the sextuple – that they won under the leadership of Pep Guardiola. It looks even more likely that this will repeat itself if they get their act – and injuries don’t affect them as much.

While Wolfsburg pulled off a surprise win over Bayern in the German Super Cup, the UEFA Super Cup which pits FC Barcelona against Sevilla promises to be a mouth watering affair.

And with the first Matchday of the English Premier League sporting an upset or two already, this looks like a lovely season to look forward to complete with twists and turns.

While fans might have their preferences, what’s most important is that every club gets their chance to put their “best foot forward”.