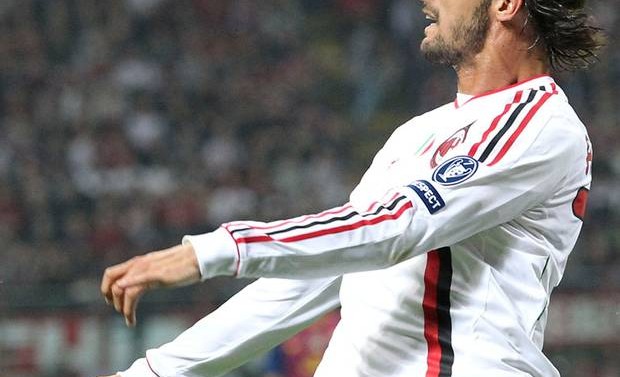 Arrigo Sacchi was never a professional football player. Yet in the Champions League record books, his name is associated with a special feat that is the envy of managers everywhere.

That is, winning back-to-back European Cup titles with A.C Milan in 1989 and 1990. This record hasn’t been equaled – much less surpassed in the years that followed – even if a number of clubs have had the ability to do so.

Most of the top clubs in Europe have won Champions’ League glory. It’s almost predictable except for Chelsea’s win a couple of years ago.

Barca have won it thrice since the 2008-09 sextuple winning season. Yet this record seems to elude them given how competitive the game has become since the European Cup era.

Bayern Munich was the most probable squad to win back-to-back titles if only they hadn’t lost to Chelsea in that ill-fated final that was all but theirs for the taking. 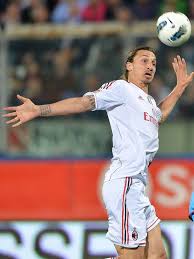 Look at the firepower they have at their disposal: Messi, Suarez and the young Neymar who have snapped all titles this season and will begin their title defense in the month of August.

It’s very possible that they will beat Sevilla in the UEFA Super Cup while qualifying to play for the Spanish Super Cup against Athletic Bilbao. That makes it 5 trophies in all apart from the Club World Cup that is due to be played a few months later.

Yet with the new season beginning, it’s really hard to tell whether they will repeat last season’s domination again given the demands of the sport.

But with being the only club in Europe to win a second treble, it sure looks like they’re in the driver’s seat.