Home / Sports & Recreations / What do scouts look for in young soccer players? 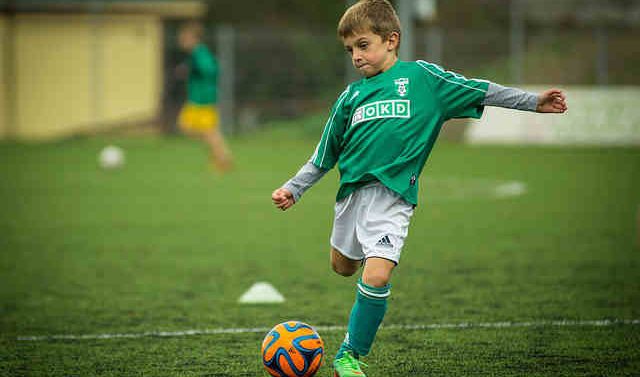 Almost every international soccer star you see today was spotted by a recruitment scout at a young age and then developed over the years by a development program from one of the big clubs. World class soccer players cost a lot of time and money to develop into the players they are today. One way clubs get a return when they lose a player is from the high transfer fees. Here we look at what recruiters look for in young players:

Gwynn Williams was the former Chelsea scout that found John Terry. He believes that there are two qualities that are the hallmark of a world class player: Ability and attitude. For Gwynn, the ability of a player is the quality of decision making on the pitch. The attitude, on the other hand, is about showing commitment, not missing training, and always being part of the team.

Mel Johnson who found Gareth Bale believes that personality is just as important as ability. When he met Gareth Bale as a youngster, he was struck by his confidence and humility that often becomes arrogance at that age.

The character of a player now plays a big part in the selection criteria. The player needs to fit the culture of the club, the team, and the coach. The player is an investment for the club, and a loose cannon is not considered a safe bet.