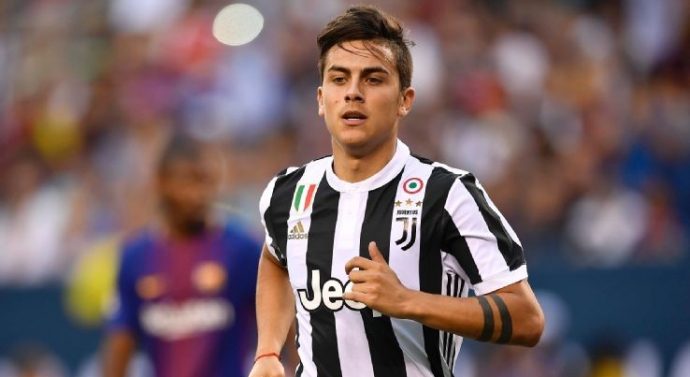 Serie A, the Italian soccer league has a reputation in Europe for producing some of the continents hottest young stars. Barcelona, who were rightly criticized for lack-luster series of transfer during the last window, could certainly use some of the up-and-comers from Seria A in their squad. Here are a few players that would find a welcome home in Barcelona:

There were rumors that Barcelona was in the hunt for the young Argentinian superstar after Neymar’s shock departure. Dybala started his career in Argentina but has spent most of this career as a professional in Italy. According to rumors, Lionel Messi insists that Barcelona bring in Dybala to boost the squad. Messi will play alongside the youngster next year when Argentina make their bid for World Cup glory in Russia.

Jorginho could be a perfect fit for Barcelona, with his effecting passing, composure, and his versatility. His agent says that he is enjoying his time at Napoli, although there is interest in a move to the Spanish club:

“I would take him to Barcelona, but he is very happy at Napoli and has no problems at all.” – Jorginho’s Agent

Another Argentine sensation playing in Italy, Icardi is a 24-year-old is a favorite of Barcelona fans who want him back in his boyhood club. Fans see him as a replacement for Luis Suarez and would be a welcome addition at the front of the goal.