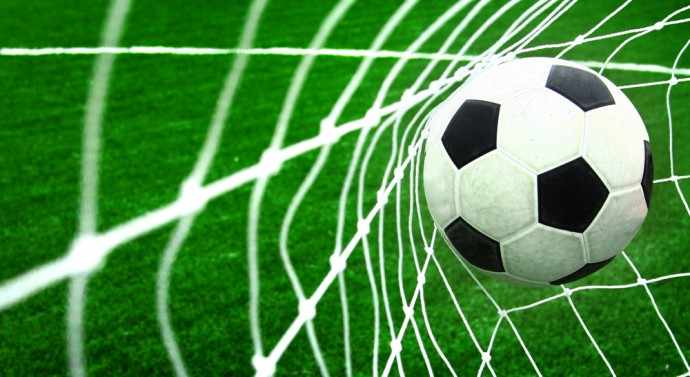 The only way to improve in soccer is to play. The more you play the better you will get. Take your game to the next level by practicing and playing with higher level teams and coaches. There are times that you wont be able to get a pick-up game or enough people together to play – during those times just get the ball practice against a wall a hundred times or more.

One of the hallmarks of a professional player is their speed. Not only their speed of movement but also of decision making. They spend very little time with the ball and pass or kick within seconds. Aim to pass the ball within three touches. The quicker you make a move the less time the defense has to anticipate and get into position. The more you execute plays faster, the sooner you will build that practice.

Focus some of your practice and play on your non dominant foot. Advanced players can identify when a player is significantly weaker on one foot and will play to that weaker side. In addition, any team will recognize what an asset a two-footed soccer player is.