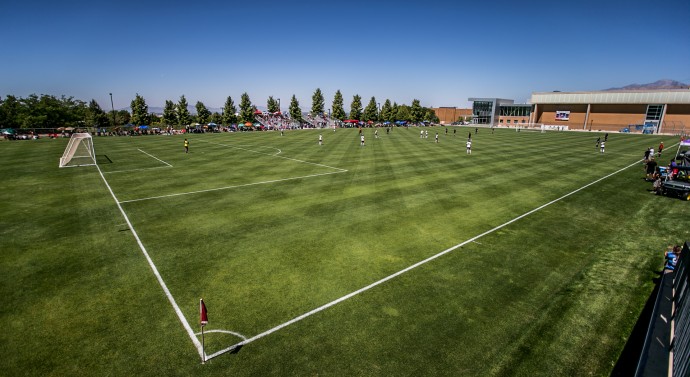 Here is a primer on the various formations that soccer teams play. This is useful information for fans and even for players new to the sport. While it may seem trivial, the team formation plays a very important role. For some teams, it can turn a losing streak into a winning one.

The soccer formation is described in three numbers. The most popular is the 4-4-2 formation. This breaks down as four defenders, four midfielders, and two forwards. Although popular, there is no single formation that a team will use throughout a game or a season. The decision to go with a formation will be made on the day.

The best players tend to excel regardless of the formation. Although some players tend to flourish when a certain formation is used, it is usually because of how the other players respond to the changes.

Also, formations are not static during the same play segment of a game. A 4-3-3 formation (which is offensive) can be changed to a 4-5-1 (which is defensive) in seconds. Formations can be used to counter other formations and ultimately its success will depend on the players.