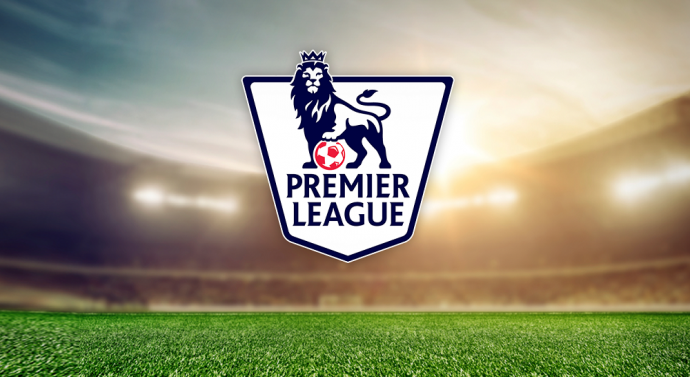 Let’s take a look at the latest action in the transfer market from the Premier League, Serie A, and La Liga before the end of the summer window:

Barcelona is set to sign Borussia Dortmund forward Ousmane Dembele after missing out on him last summer. The departure of both Thomas Tuchel and Pierre-Emerick Aubameyang is said to have unsettled the 20-year old, potentially providing an opening for Barca.

According to the Daily Express, Liverpool is planning on talks with the management of Alexandre Lacazette. The Lyon striker’s move to Atletico Madrid has fallen apart, and Liverpool is trying to beat Manchester United to sign the striker.

Everton is showing interest in Leicester City striker Jamie Vardy. According to the Sunday Express, Everton is looking at replacing Romelu Lukaku with Vardy.

In more Liverpool news, the club is said to be closing in an on a record-breaking deal for the Roma winger Mohamed Salah. The club is willing to pay as much as 35 million pounds to sign the Egypt international. The latest update is that they will complete the deal this week.

Despite a disappointing fifth place for the Gunners, Arsenal has given manager Arsene Wenger 150 million pounds to spend on players for next season. The plan is to restore the club to its former glory with the massive transfer war chest. The Gunners renewed the deal for the French coach earlier this year.

Real Madrid wants David de Gea from Manchester United, but they will have to pay a steep price. United want Real to pay as much as 80 million pounds for the goalkeeper. Real missed on de Gea last summer, due to a lack of time.